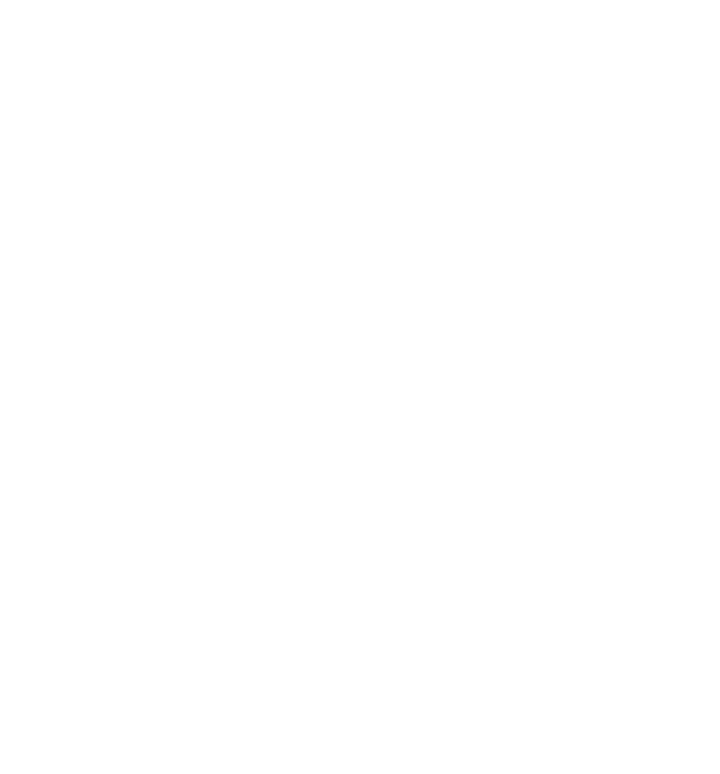 WhitePaper: The Healthcare Cost Crisis and Impact of Traditional PBM

America is facing a crisis with rising health care costs, especially when it comes to the costs of prescription drugs. Drug costs are skyrocketing—especially generic drugs whose costs logically could be expected to remain flat or even decrease.

Although many factors contribute to rising health care costs, attention is beginning to focus on the largely hidden role played by pharmacy benefit managers (PBMs). Over the last three and a half decades, PBMs have expanded their behind-the-scenes role as claims administrators to become power players in a trillion-dollar industry. As prescription drug costs have risen, PBM earnings have greatly outpaced health insurers, retail pharmacies and pharmaceutical wholesalers.

As the ultimate middlemen, PBMs have a hand in almost every aspect of the prescription drug marketplace. Today, they lead negotiations with manufacturers, pharmacies, providers, private health plans, government payers and self-insured employers.

In the process, they’ve sparked accusations of conflicts of interest as they influence drug prices, narrow preferred networks, and corral patients into their own mail-order and specialty pharmacies. Their tactics have health plans, employers, legislators and regulators considering ways to rein in their outsized influence on costs and patient care—and innovators reinventing the PBM model entirely.

This white paper examines the latest metamorphosis for PBM and their current actions—with a special focus on the practice of spread-based pricing.

It also outlines a new provider-led solution designed to free health systems and other self-insured employers from the grip of traditional PBMs.

How We Got Here

As health plans expanded coverage to include prescription drugs in the late 1970s, PBMs emerged to handle claims processing and create networks. Their role got a boost in 2003 with the passage of Medicare Part D. PBMs were tasked with overseeing the new drug coverage—and the law specifically prohibited any government interference in PBMs’ negotiations with drug manufacturers to set prices.

Over the last 15 years, PBMs’ reach has extended further into price negotiation and patient care. They now admit or exclude pharmacies from preferred networks, decide how much network pharmacies will be paid, develop drug plan formularies, approve or disapprove prior authorizations, design step therapies, conduct drug utilization reviews, and operate their own mail-order and specialty pharmacies.

PBMs generate their earnings in a range of ways, including legitimate processing and service fees. Some of their more controversial revenue sources include manufacturer rebates, “clawbacks” from pharmacies for direct and indirect remuneration fees, profits from their own mail-order and specialty pharmacies, and spread-based pricing.

Ironically, these tactics have enriched PBMs at the expense of manufacturers that produce prescription drugs and the pharmacies that actually dispense them.

Pharmaceutical manufacturers’ off-invoice discounts, rebates and price concessions have risen steadily over the last decade—from $43 billion in 2007 to $127 billion in 2017. While PBMs have traditionally retained these revenues, more self-insured employers are demanding a pass-through. In 2017, approximately half of employers fought for—and received—100 percent of manufacturer rebates on traditional and specialty drugs. Notably, that still leaves half of employers missing out on dollars their trusted PBMs pocket for themselves.

Spread-based pricing is the tried-and-true PBM tactic that has drawn increased scrutiny during the last year. Simply put, the “spread” is money a PBM makes by reimbursing a pharmacy for one amount for a medication, charging the plan sponsor a higher price for the same drug and then pocketing the difference. Pharmacies agree to these smaller reimbursements to secure participation in PBMs’ preferred networks—and, after DIR clawbacks, many independent pharmacies actually lose money on prescriptions they fill.

Unless sponsors dig deep—as Ohio’s state auditor did earlier this year—they’ll never see inside the PBM black box and discover the extent to which they’re being overcharged. CVS Caremark and Optum Rx are the PBMs for Ohio Medicaid’s five managed care plans.

In August 2018, State Auditor Dave Yost’s office released a report analyzing the difference between the fees the two companies were charging health plans for prescription drugs and the payments they were making to dispensing pharmacies. Its findings made headlines and bolstered Ohio’s Department of Medicaid’s decision to discontinue spread-based pricing for 2019.

The state of Ohio paid $224.8 million for prescription drugs for Medicaid participants in the 12-month period—including $208 million more for generic medications. These are losses the state hopes to avoid in the future by changing its PBM contract requirements and demanding transparency in pricing.Although the 8.9 percent spread for all claims was described by a CVS Caremark spokesperson as “very reasonable, ”the 31.4 percent spread for generics highlights PBMs’ ability to mute the power of generics—and eventually bio similars—to slow overall increases in prescription drug outlays.

This disproportionate impact on generic drugs is demonstrated clearly by the findings of 46 brooklyn, an independent research firm working to provide insight into “our nation’s drug pricing conundrum.”

Generic drugs—which account for nearly 90 percent of all prescriptions filled each year—offer PBMs the greatest opportunity to create and profit from price spreads. They also represent the greatest challenge to plan sponsors in the coming years.